Welcome to The 26th Biennial Conference of the Nordic Association for American Studies in Bergen, Norway, 25.-27 April, 2019.

Monuments construct the past in the present, and link it to a predetermined version of the future. Monuments tell singular and unified stories, acting as master narratives that impede other voices. Monuments have become some of America’s most important storytellers, giving form to power, but also to particular acts of resistance.

This is perhaps only to be expected, for the word “monument” bears within it the Latin mon, from monēre, which means “to remind,” but also means “to warn.” In its descriptive form “monumental” connotes something massive or imposing, something great in importance, but also expresses a sense of excess, of being overwhelmed. The word itself thus invites a chain of questions: What do monuments call to memory? What might they warn us against? What versions of events do they impose in presenting greatness? Who and what deserves recognition? How can monuments commemorate different or competing pasts? What should be done with monuments that uplift violent pasts?

The NAAS 2019 conference in Bergen on “Monuments” welcomes panel and paper proposals that address monuments and the monumental in relation to American literature, history, politics, media, art and popular culture, transnational and transcultural and comparative approaches. Keeping in mind that not all monuments are made of stone—Hemingway has been called a monument, political symbols and landscapes act as monuments, the literary canon and the Bible are monuments to Western culture—the list of different kinds of monuments is near endless. Some themes may be, but are not limited to: 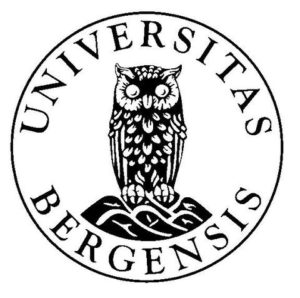 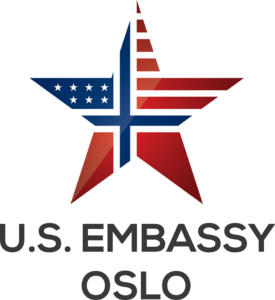